The temples where God Shiva is believed to have performed the Cosmic Dance. This… 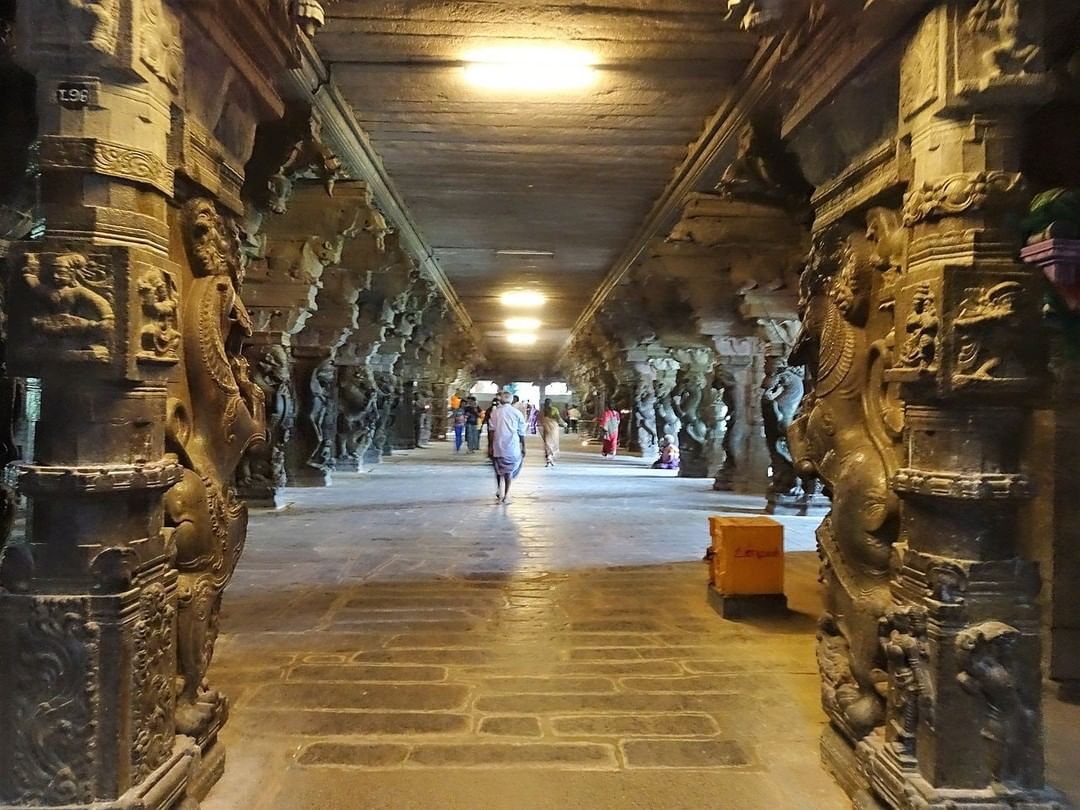 The temples where God Shiva is believed to have performed the Cosmic Dance. This temple is called Tambra Sabha (copper hall) based on the dance pose of Nataraja. Beautiful, isn’t it.. in awe completely