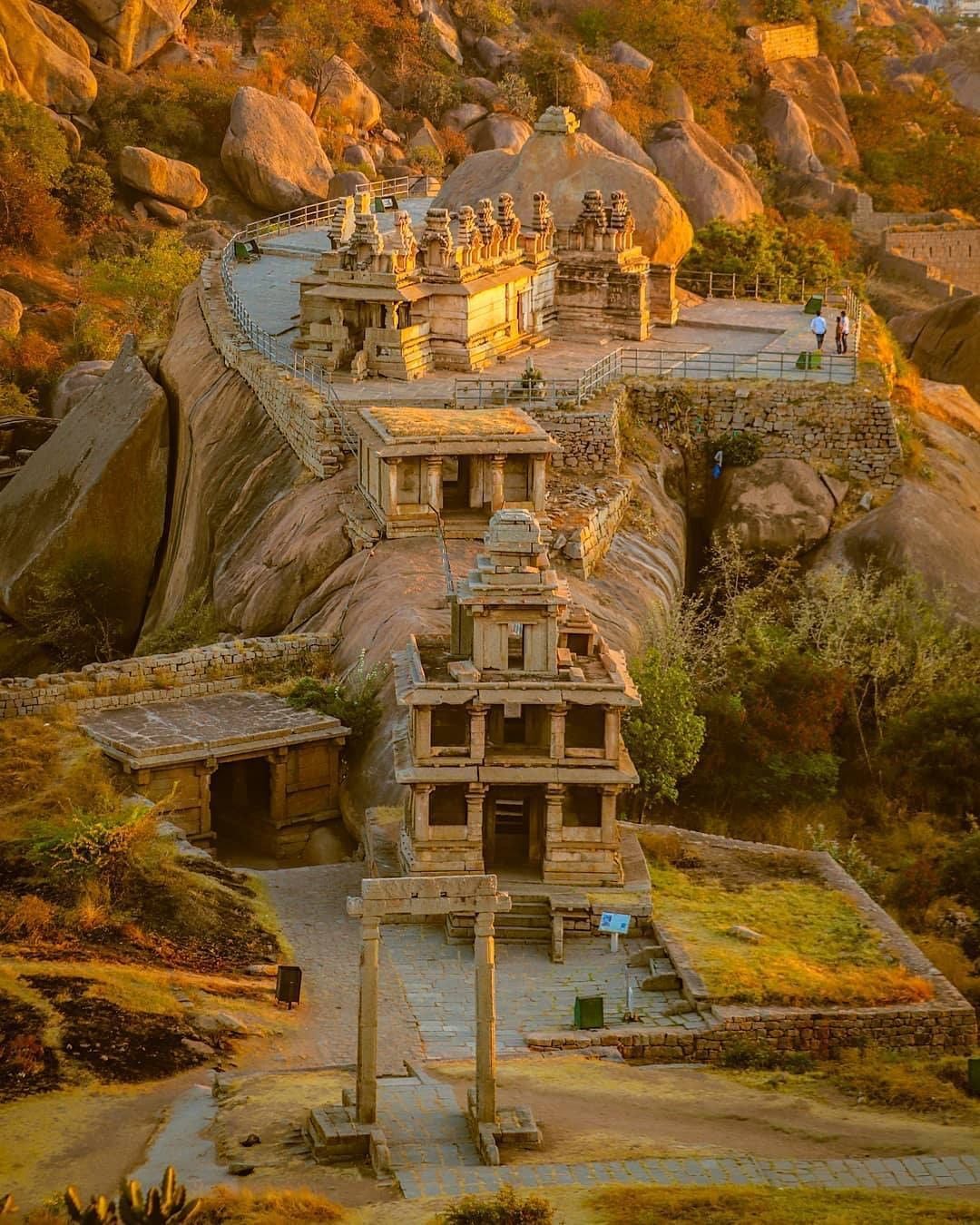 #ChitradurgaFort or as the #British called it Chitaldoorg, is a fortification that straddles several hills and a peak overlooking a flat valley in the Chitradurga District, #Karnataka, BHARAT (India). ???? ???? – Prapture Photography