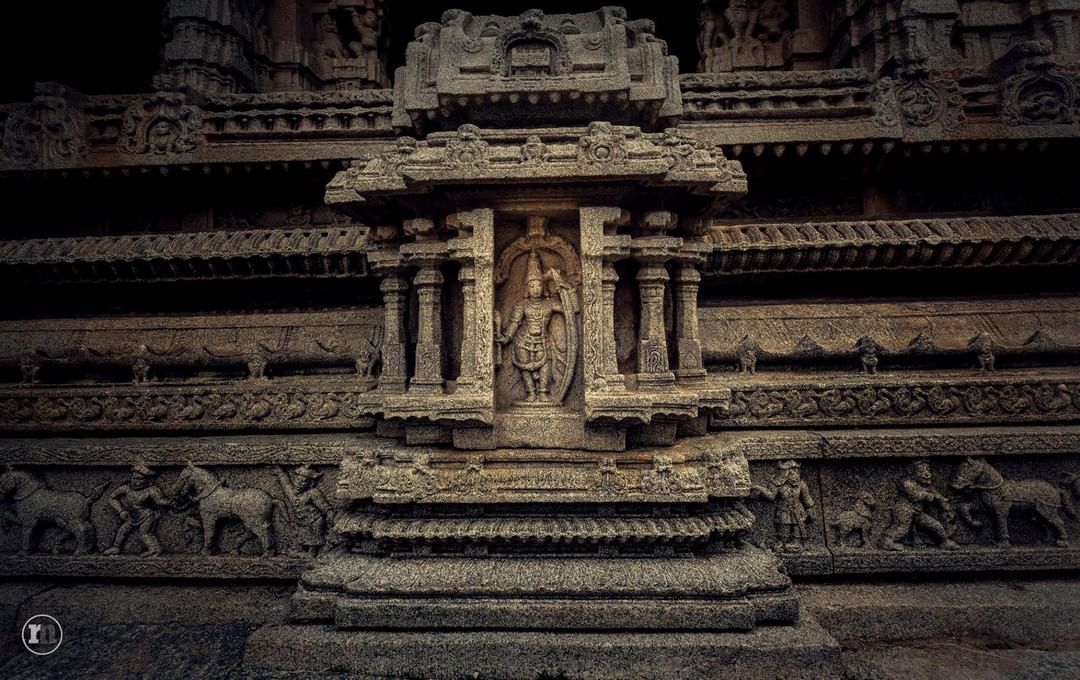 The renowned #VittalaTemple dates back to the 15th century. It was built during the reign of King Devaraya II (1422 – 1446 A.D.), one of the rulers of the #VijayanagaraEmpire. Several portions of the temple were expanded and enhanced during the reign of Krishnadevaraya (1509 – 1529 A.D.), the most famous ruler of the Vijayanagara dynasty. He played a significant role in giving the monument its present look. ???? ???? – Ramesh Muthaiyan Ji