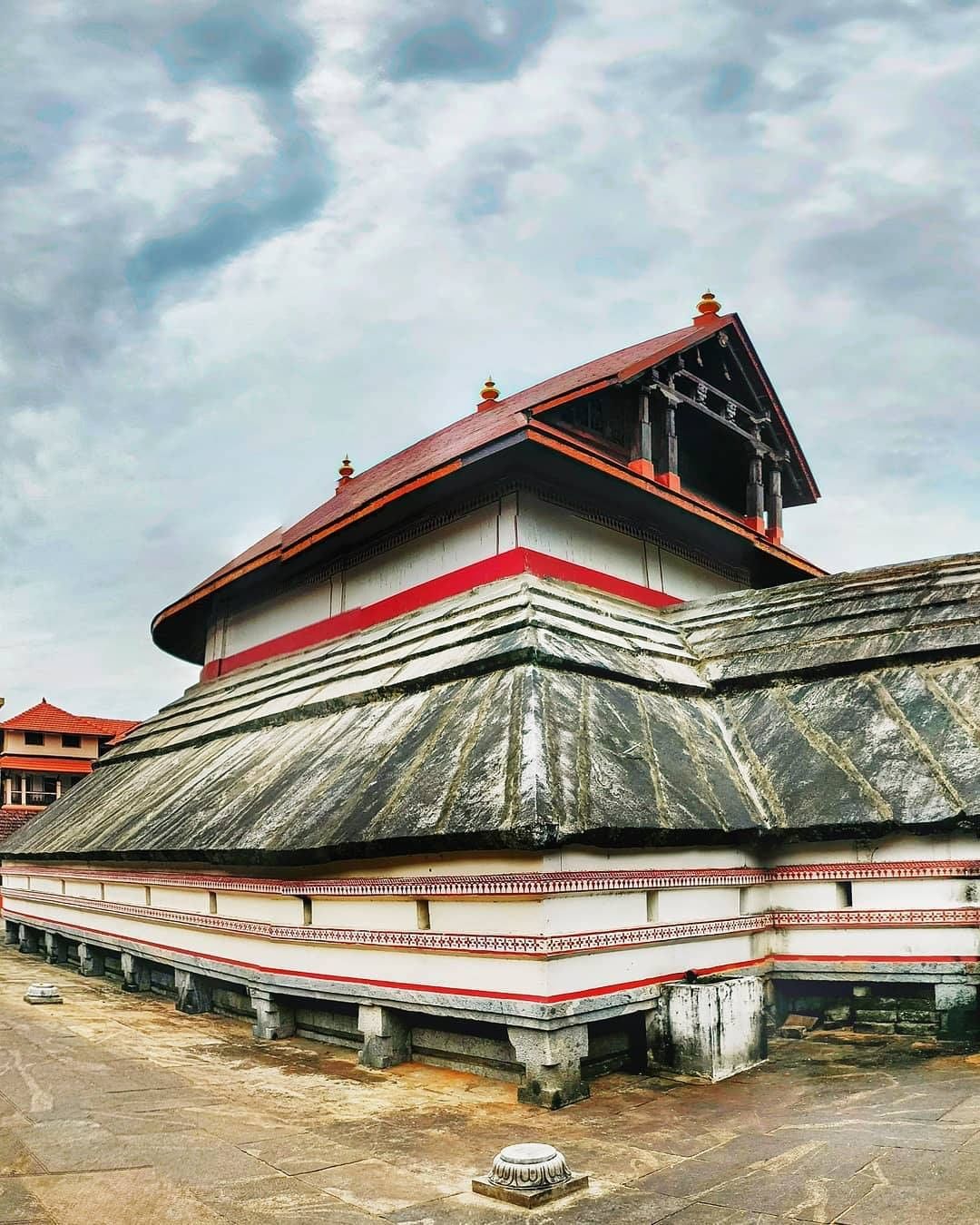 8th century Udupi Anantheshwara Temple is a historic temple dedicated to Bhagwan Parasuram, an incarnation of Sri Vishnu ????, with the Linga, came to be known as Anantheshwara and the place of worship is the in Udupi, BHARAT (India) ????

It was built during the reign of the Alupas in the 8th century C.E. and is considered among the oldest in the Tulu Nadu region.
In an inscription dated 1357 C.E. the temple’s deity is referred to as Mahadeva of Udupi. The temple is known for its association with Vedic philosopher Madhvacharya Ji who taught his disciples within its complex. The temple is adjacent to the more famous Udupi Sri Krishna Matha established by Madhvacharya Ji. ???? ???? – Prabhu B Doss Anna