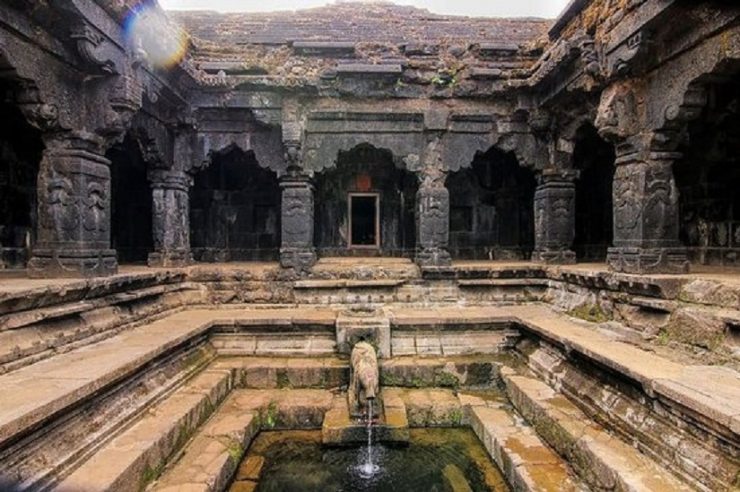 Mahabaleshwar is a small town and a municipal council in Satara district in the Indian state of Maharashtra. It is a hill station located in the Sahyadri mountain range. With one of the few evergreen forests of India, it served as the summer capital of Bombay province during the British Raj.

Mahabaleshwar Temple is dedicated to Lord Shiva and is one of the important pilgrimage sites for the Hindus. The temple is situated in the Old Kshetra Mahabaleshwar, which is about 6 km north of the main city. Built in the 16th century by the Chanda Rao More dynasty, this temple is quintessential of the Hemadant architectural style of South India. 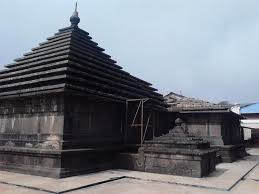 Enclosed by a 5 ft high stone wall, this temple is divided into two areas, the sanctum sanctorum, and the central hall. Swayambhu, which is the 500 years old self-originated lingam, is enshrined within the sanctum sanctorum. This self-originated lingam is in the shape of Rudraksha and is called Mahalingam, which is considered to be superior to the twelve Jyothir Lingams.

The main and central attraction of this temple is the 6 feet long Shiva lingam of which only the tip is visible, depicting the stone incarnation of Lord Shiva. The Mahabaleshwar Temple has a very serene and spiritual environment. Devotees visit the temple around the year to witness the calm and peaceful aura of Lord Shiva. The site has two more temples nearby, namely the Mahabaleshwar temple and the Panchganga temple. Mahabaleshwar Temple is quintessential of the authentic Hemadant architectural style of South India. 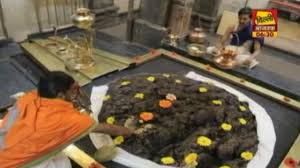 Lord Shiva’s Trishul, Rudraksha, damru and a bed which is around 300 years old, are kept inside this temple. Moreover, the temple also comprises a square shaped raised platform. According to the legend, the Maratha ruler, Shivaji weighed his mother Jijabai in gold at this platform and then gave away the gold in charity.